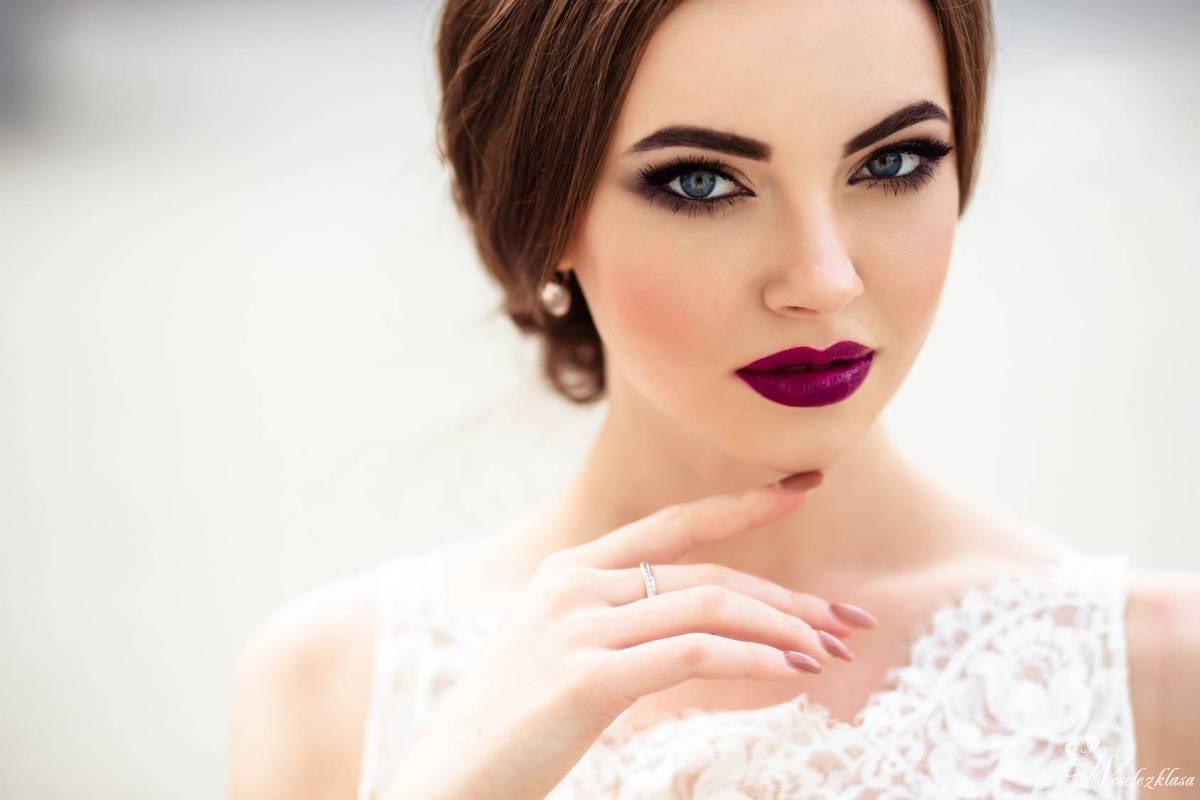 Women have been trying to emphasize their beauty in many different ways for centuries. How did their methods change? What is the history of make-up? When were the eyelash extensions invented? Check this out!

The term ‘fair sex’ did not come from nowhere – women have always cared for their own beauty. Already in ancient times women tried to add a bit of charm and enhance their appearance with different methods. Because the eyes are a ‘reflection of the soul’, it is they that were the most often emphasized with make-up.

Take a trip through ancient times and see how women were taking care of their appearance hundreds or even thousands of years ago.

The first reference to make-up was made in antiquity. A great example is the Egyptian queen Cleopatra, who was famous for her master make-up as well as hair and eyelash tinting. When it comes to eyelashes, this is the time that something resembling contemporary mascaras was used for the first time. How was it made?

The mixture which was applied to eyelashes in antiquity was a combination of water and soot. Over time it was enriched with natural oils. If we look at the recipes of ancient mascaras today, we can see that very specific ingredients were often used. For example, a combination of honey, water, coal dust and crocodile dung. Another popular preparation involved the use of oil, white, soot or antimony powder (made of charcoal and malanchite).

When was the first mascara invented?

The first mascara was made at the end of the 19th century by Eugene Rimmel who (after many hundred years in which mascaras were forgotten) mixed powdered coal with water. This simple blend has become so popular that in a short time the word ‘rimmel’ has become a synonym to ‘mascara’.

However, the actual date of the first mascara is considered to be near the year 1915, when Thomas Lyle Williams mixed coal dust with petroleum jelly. This way he made the first mascara that did not dry out and was easily applied to the eyelashes. It was all for his sister to enamour an unfaithful fiancé. This is how the Maybelline brand was created – from the girl’s name and the word ‘Vaseline’.

Another father of mascara is Maximilian Faktorowicz, the inventor of the Max Factor brand. It was he who in 1920s launched his first mascara, which really emphasized the eyelashes. It had the form of small roller, a part of it was cut off, melted over the fire and then applied to the eyelashes. Once dry, the formula gave a spectacular (as for those times) effect, perfect for Hollywood stars.

Max Factor is also responsible for making the first attempts to extend the lashes. As a Hollywood make-up artist, he had to make the stars look phenomenal so that it is visible on the black and white screen. He used eyelashes made by a local wig-maker from human hair. Thanks to this, the actress was able to charm with her gaze which was important when creating a silent film.

It was not until the 1950s that the false eyelashes began to be more available, as they were made on special strips that were applied to the upper eyelid. They also looked more natural and could be used on a daily basis, not just for film or theatre.